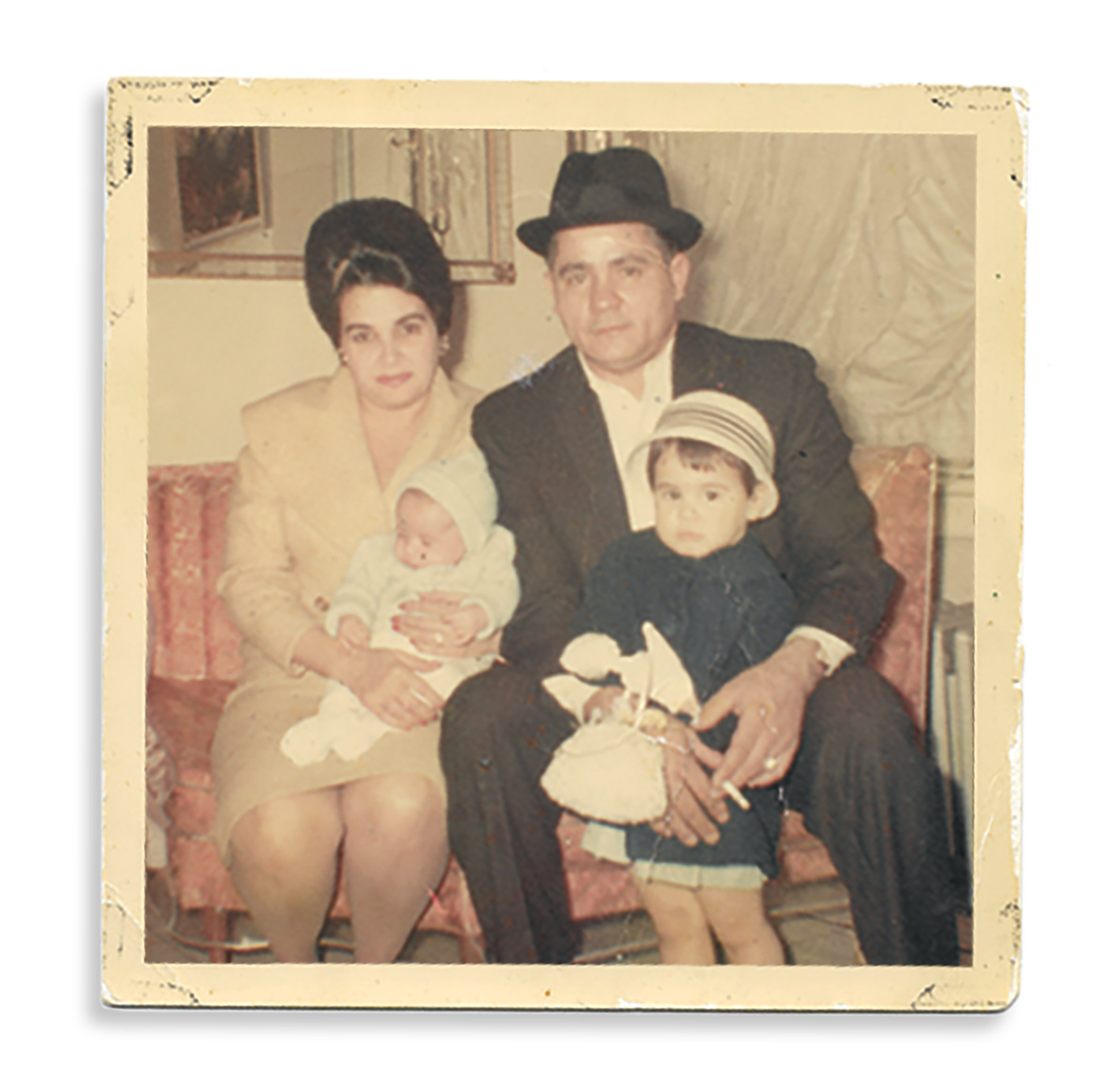 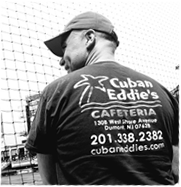 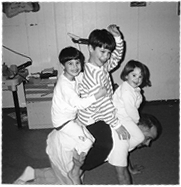 Edward Sanchez, the owner of Cuban Eddie’s always dreamed of owning his own restaurant. He is a first generation American whose parents came from Santa Clara, Cuba. In 1957 they came to America in pursuit of a better life. They always instilled their passion for good food, family and hard work.

In 2007, their son Edward Sanchez left his corporate job to pursue his dream and open his own restaurant. Embracing their culture and inherent passion for food, he opened Cuban Eddie’s in Dumont, New Jersey. It has since become a favorite of locals. Featuring home cooked and mouthwatering favorites that have customers wanting more… serving tasty Cuban delicacies, such as; Cuban sandwiches, empanadas, stews, plantains and so much more. All dishes are created with flavorful recipes that have been passed down from one generation to another. The success of Cuban Eddie’s restaurant led to another one being opened by his daughter Jacklyn Sanchez in 2013 in River Vale, New Jersey and a third in 2018 in Fair Lawn, New Jersey.

Great eating is a way of life at Cuban Eddie’s. When you plan your next dinner or cater your next event, Cuban Eddie’s is the place for you. We are now proudly offering Franchise Opportunities.